The Difference Between Various Types of Fiber Optic Transceivers(Part 1)

These high-bandwidth and capacity Ethernet ports help meet the increasing demand for data traffic in the data center. At this time, a network switch and other network devices (such as servers or media converters) are needed for data transmission. The hot-swappable network interface module came into being.

You may often encounter these problems:

Is QSFP28 compatible with QSFP+?

Can I use the SFP28 transceiver on the SFP+ port?

In this article, we will introduce these different types of modules and answer these questions. 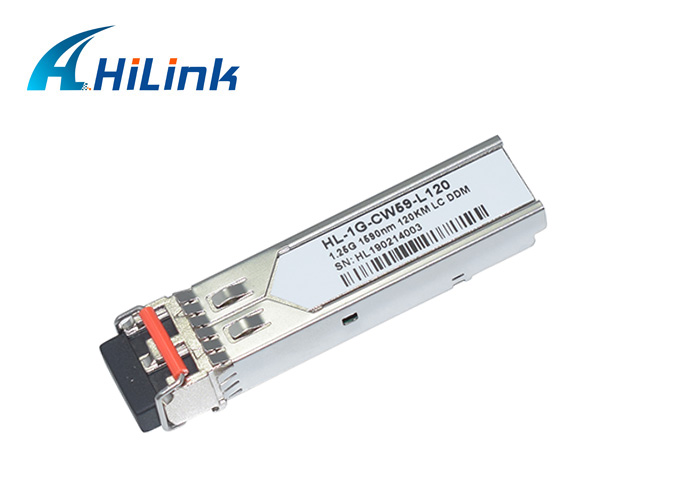 SFP is an upgraded version of GBIC (Gigabit interface converter). Its volume is only half of the GBIC module, which greatly increases the port density of network equipment. The data transmission rate of SFP ranges from 100mbps to 4gbit/s.

SFP+ is an enhanced version of SFP. It can support 8 Gbit/s optical fiber link, 10 Gigabit Ethernet, and optical transmission network standard OTU2. SFP+ can also be directly connected to two SFP+ ports without the need for additional optical transceivers.

The main difference between SFP and SFP+:

1. SFP and SFP+ have the same appearance size;

SFP28 (small form-factor pluggable 28) is an enhanced version of SFP+. SFP28 has the same basic specifications as SFP+, but SFP28 supports 25Gb/s on a single channel. SFP28 provides a new network upgrade method: 10G-25G-40G-100G, which is a cost-effective upgrade program. This feature of supporting upgrades allows it to meet future network requirements. The current data center gradually begins the transition from 10Gb/s to 25Gb/s.

QSFP+ is the evolution of QSFP (quad small form-factor pluggable). QSFP supports up to 4 channels at the same time, and each channel can support a rate of 1Gbit/s, hence the name Quad SFP. The difference between QSFP+ and QSFP is that QSFP+ supports 4 10 Gbit/s channels. These 4 channels can be combined into a 40G Ethernet link. QSFP+ transceivers can replace 4 standard SFP+ transceivers.

The information is provided by the AOC cable supplier.