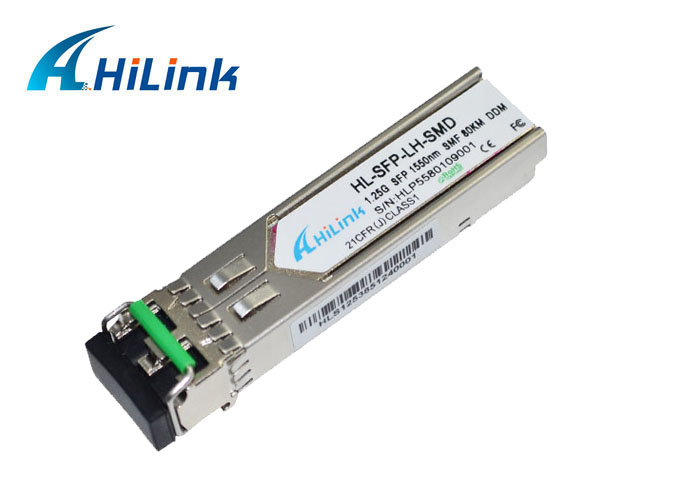 Optical transceivers are generally used in actual network environments where Ethernet cables cannot be covered and optical fibers must be used to extend the transmission distance, and are usually positioned in the access layer application of broadband metropolitan area networks. The last mile of optical fiber lines is connected to metropolitan area networks and The outer network also played a huge role.

The above information is provided by optical transceiver manufacturers.