Application and Protection of Optical Modules

With the development of technology and the construction of 4G networks, the transmission rate requirements are getting higher and higher, and the people have higher and higher speeds for signal networks. Therefore, a high-speed transmission equipment product is needed, and 10G optical modules are produced in this way.

Optical module: The optical transceiver module is composed of optoelectronic devices, functional circuits and optical interfaces. The optoelectronic device includes two parts: transmitting and receiving. That is, the optical transceiver module. I've talked about it so much before. To put it bluntly, an optical module is an electronic product that converts electricity to light and light to electricity. It can convert signals into optical signals, making the transmission distance more convenient.

According to the working wavelength classification, the unit is a nanometer (nm). There are currently three main types:

1550nm (SM, single-mode, low loss but large dispersion during transmission, generally used for long-distance transmission above 40KM, and can directly transmit 120KM without a relay at the farthest);

The number of bits of data transmitted per second (bit), in bps. 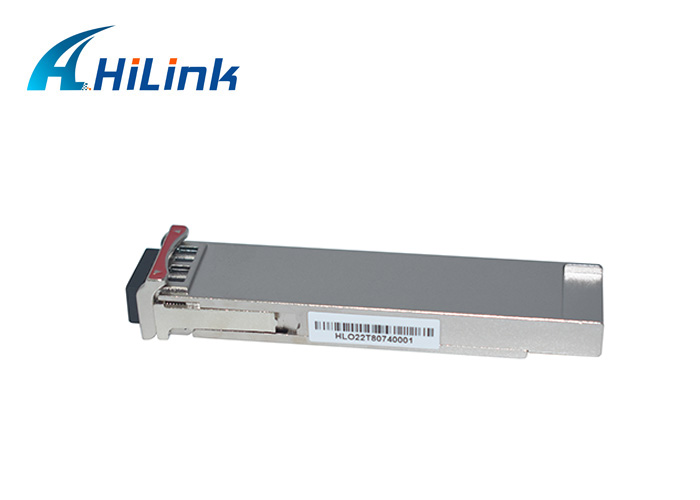 The distance that the optical signal can be directly transmitted without relay amplification, in kilometers (also known as kilometers, km). Optical modules generally have the following specifications: multi-mode 550m, single-mode 15km, 40km, 80km and 120km, etc.

In addition to the above three main technical parameters (wavelength, speed, distance), the optical module also has the following basic concepts, which only need a simple understanding.

1X9 package-welding type optical module, generally the speed is not higher than Gigabit, and SC interface is mostly used.

The above information is provided by optical transceiver manufacturers.