How Much Do You Know about Fibre Optic Transceivers? 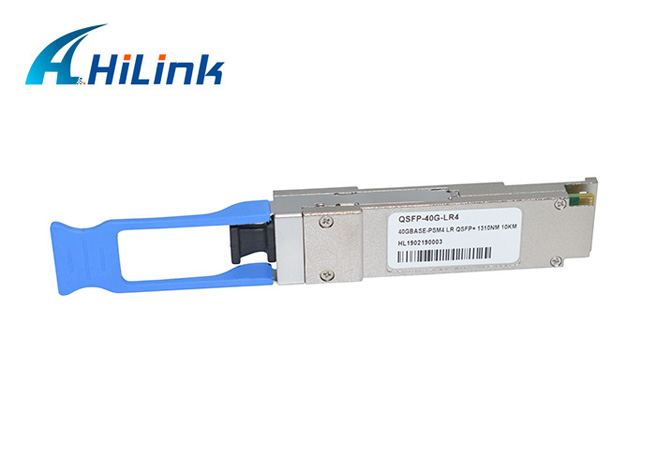 In some cases, in order to save on fibre budgets, the transmission of some enterprise networks requires the conversion of duplex fibre to simplex fibre to save fibre resources. As the name suggests, a single fibre receives and transmits data on the same fibre, while a dual fibre receives and transmits data on a pair of fibres. A duplex to simplex transceiver converts duplex to simplex fibre, allowing data to be received and sent on a single fibre, which is ideal where fibre resources are tight.

In addition to this, duplex to simplex transceivers can also be used to increase fibre capacity by converting a dual fibre link to a single fibre link. In many cases, for example, where the backbone fibre jumper remains the same, the capacity of the network needs to be expanded to meet the transmission requirements as the number of end devices increases. In this case, a duplex to single fiber transceiver can be used to convert each dual fiber patch cable to a BiDi single fiber patch cable, doubling the capacity of the fiber.

Wavelength Division Multiplexing (WDM) technology allows multiple wavelengths to be multiplexed on a single fibre to increase the capacity of existing fibre infrastructure. Each channel can send and receive data independently, allowing network administrators to transmit different data rates and support different protocols for different applications. Prior to this, band conversion transceivers were required to convert conventional wavelengths to the corresponding WDM wavelengths.

A fibre-optic transceiver applied to a network of inter-cable connections not only extends the network transmission distance appropriately, but also increases the fibre capacity to meet the needs of different network growths. It is an economical and efficient solution for increasing the functionality of existing fibre infrastructures by providing a variety of functions (e.g. single-mode, single-dual fibre and wavelength conversion).